Today's post is part two of a reprint from an article by Don Helin in THE BURG magazine (04/15). Used with permission.

ON THE RIGHT PATH
Spiral Path Farm, a pioneer in progressive agriculture,
seeks to assure its legacy.

Their entire farm became certified organic in 1994, the same year that Mike and Terra took their next big step. They began a community-supported agriculture (CSA) program.

A CSA is a relationship between local farmers and community members who pay the farmer an annual membership fee to help cover the production costs of the farm. In turn, those members receive a weekly share of the harvest during the growing season.

CSA roots reach back to Japan, where a group of women were concerned with the use of pesticides. Originally called teikei in Japanese, it translates to "putting the farmer's face on food." The concept later moved to Europe, and eventually, in the mid-1980s, made its way to the United States.

Why were the Brownbacks interested in the CSA concept?

"A few of our friends who knew we were growing our own organic produce suggested we try serving CSA members," Terra said. "They had seen the idea in a health magazine, and we decided to try it."

Mike and Terra began their first year with 22 members and pickup sites in Mechanicsburg and Carlisle. The idea soon spread by word of mouth.

"It's very satisfying that all of those families were eating the produce raised on our farm," Terra said.

They now have more than 2,100 members in their CSA program, which runs from April to December. They also support the grocery chain, Wegman's, with organic produce.

This year will be Spiral Path's 22nd season of delivering 100-percent organic produce to CSA members. There are two levels of shares: full and medium.

A full share normally contains eight to 10 produce items and is designed to feed a family of three or more.

"Sometimes, we experiment with new crops in a season," Terra explained. "If that crop is a success, the full-share members will receive it, even though it may not yet be listed on the season's harvest chart."

Medium-share members normally receive six to eight produce items each week. A medium share is designed to feed a family of two, perfect for my wife and me.

From our medium share, we have received, over the 36-week period, produce like sweet potatoes, Napa cabbage, a Chinese cabbage originating in the Beijing area, red beets, arugula, Yukon Gold potatoes, greens like lacinato kale, a variety of peppers, kohlrabi, and a host of other organic vegetables that we'd never find in local stores. And I can't imagine the driving required to purchase these items at various locations around the area. All we do is drive into our local town of Newport once each week and pick up our share.

As a special for her members, Terra includes with each box of vegetables many of her own recipes. Examples of these organic meals include potato leek soup, broccoli cheese casserole, sweet potato pie, garlic-rubbed roasted cabbage steaks and acorn squash with pasta.

Throughout the summer, Mike and Terra sponsor "Open Farm Days" when CSA members and their extended families can visit the farm. The staff provides tours of the packinghouse, the worm composting operation and other farm facilities, and all members have an opportunity to go out into the fields and pick selected produce.

"The purpose is to provide a connection to our farm for the members," Terra said. "It's been very successful, and we plan to continue it in the future."

Each year, they also strive to expand and improve their operations.

"For example, we've built four acres of greenhouses, which allows us to protect a portion of our crops, thus extending the growing season," Terra said. "Our members enjoy receiving fresh vegetables earlier in the spring and later in the fall."

BACK TO THE FARM

In recent years, the Brownbacks have been preparing for the future of their farm -- its preservation and its legacy.

In 2007, they decided to create a conservation easement administered by the Central Pennsylvania Conservancy. This protects the farmland from future development.

In addition, the Brownbacks are planning a succession program where, gradually, Mike and Terra will pull back from the day-to-day operations of the farm.

"We're proud of our sons, Will and Lucas," Terra said. "Each of them has gone off to do their own thing, but both have returned to the farm and want to stay involved with our program."

She leaned back and smiled.

"Who knows, maybe we'll even get a chance to take a vacation." 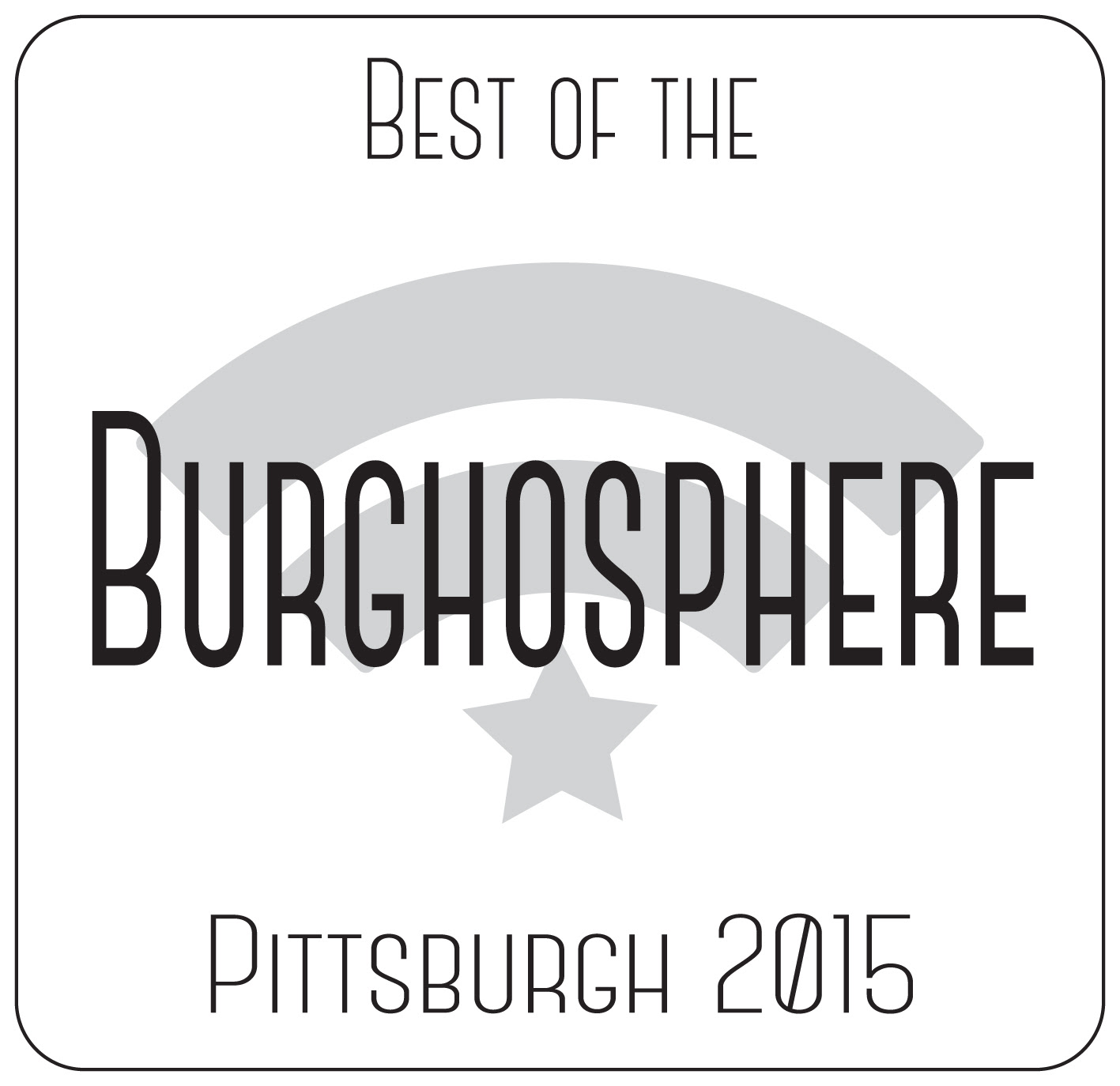 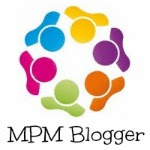