It's time for a TIME OUT PepsiCo!

Prior to my diagnosis with Type 2 Diabetes nine years ago, I was a Pepsi addict. I had to have at least one Pepsi a day or I would develop horrific headaches. As a matter of fact, I had just opened a can of Pepsi when I received the call from the doctor informing me of my diagnosis.

"Pour it down the sink," she said. I will never forget that.

Well, nearly a decade later, I'm relieved to have rid my life of that nasty addiction. Especially in light of the following guest post from the Rainforest Action Network: 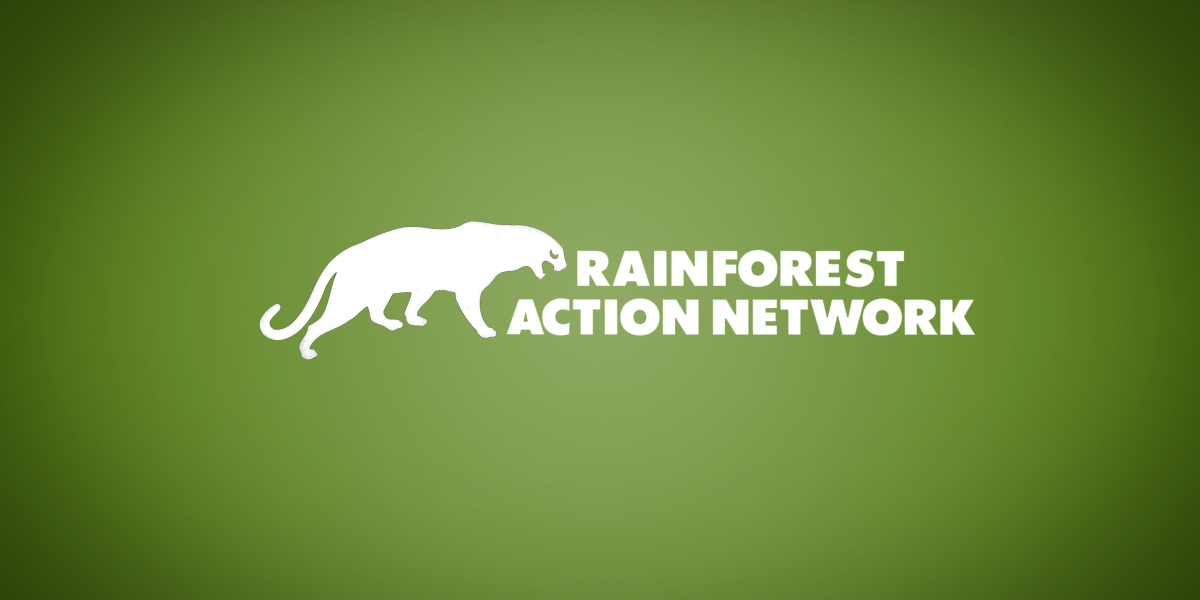 PepsiCo would have you believe that its brand Quaker Oats puts “wholesome goodness in everything we do.” We highly doubt that.

That Quaker Oats Chewy Bar in your child’s lunch? Well, we’re not sure if its full of wholesome goodness, but it certainly may be full of Conflict Palm Oil.

With your help, we’ll set the record straight. Share this video now on Facebook and Twitter to let other families know that there’s more in Quaker Oats than meets the eye.

PepsiCo, and its product line Quaker Oats, is a major user of Conflict Palm Oil. Conflict Palm Oil drives species extinction, human rights abuses, deforestation, and climate change, and is the cause of one of the world’s greatest environmental catastrophes.

PepsiCo, the largest globally distributed snack food company in the world, spends huge amounts of money on advertising every year, trying to convince moms and dads that Quaker Oats is a brand that we can trust, yet they are unwilling to spend a few extra pennies to help save orangutans from extinction and keep children out of slave labor conditions.

As a globally recognized brand with an immense international reach, PepsiCo’s weak commitments and half measures are unacceptable. As mothers and fathers, we watch the future develop before our eyes every day. We know that our kids deserve better.

Help us hold PepsiCo accountable for their actions. We need you to tell PepsiCo that you won’t be fooled by its advertising, and will keep Conflict Palm Oil out of your cupboards.