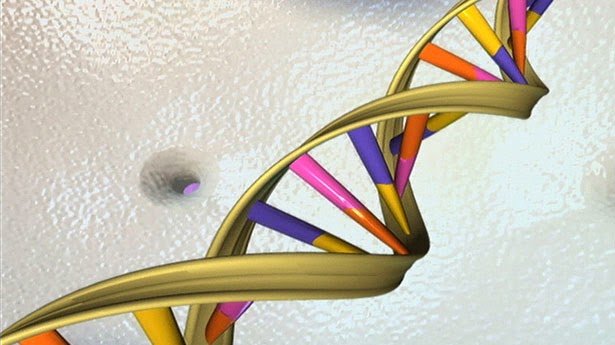 "We have entered an era of genetically modified foods, which are just that — genetically mutated foods that are not necessarily better for you. The health implications not only to humans but also to the environment is a hotly contested debate; the introduction of genetically altered food could have serious consequences, such as allergic reactions and increased resistance to certain antibiotics. Two of the prime targets for genetic engineering — soy and corn — are America's cash crops."